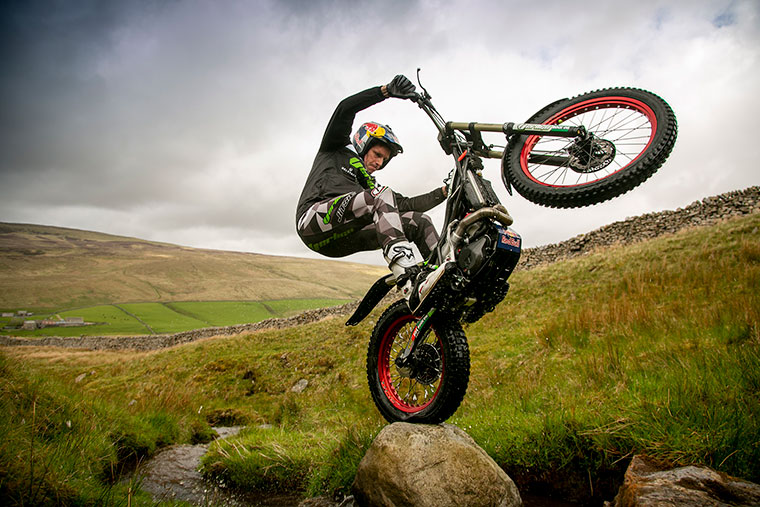 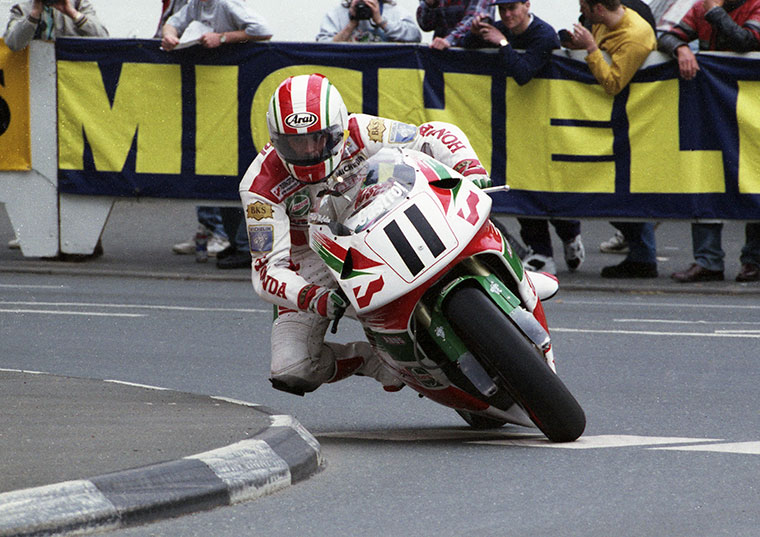 Fans at the event will hear stories throughout the weekend from Dougie about being a member of the famous Lampkin clan, who have been a household name since the 1960s with their appearances on Saturday afternoons’ TV Grandstand Trophy.

Winning his very first trial at just nine years old, Dougie rapidly progressed to the British and world trials scenes with the help of his father and mentor, Martin.

The Lampkins became known for their entertaining banter and not only did the crowds flock to see Dougie’s talented riding, but to hear Mart barking instructions for his line of attack along each section!

Doug won his first world round at Houghton Towers in 1994 when he won his first British title and finished sixth in the world title chase at his first attempt. In the same year he won the Scottish Six Days Trial for the first time and has since accumulated another 11 Scottish wins.

To date he has accumulated an incredible 20 crowns, including two Spanish and six UK titles. Although still competing in the Scottish, Doug rarely rides trials and is now a Red Bull athlete, giving displays of track riding all over the world. He is a regular at the Goodwood Festival, where he memorably rode up Lord March’s bannister and over his roof. His Isle of Man ride round the 37-mile circuit on his rear wheel stood out as one of his greatest achievements.

Doug will appear on stage throughout the weekend for live interviews and signing opportunities and will make an appearance in the trials area too alongside the much-loved Owd Codgers club. 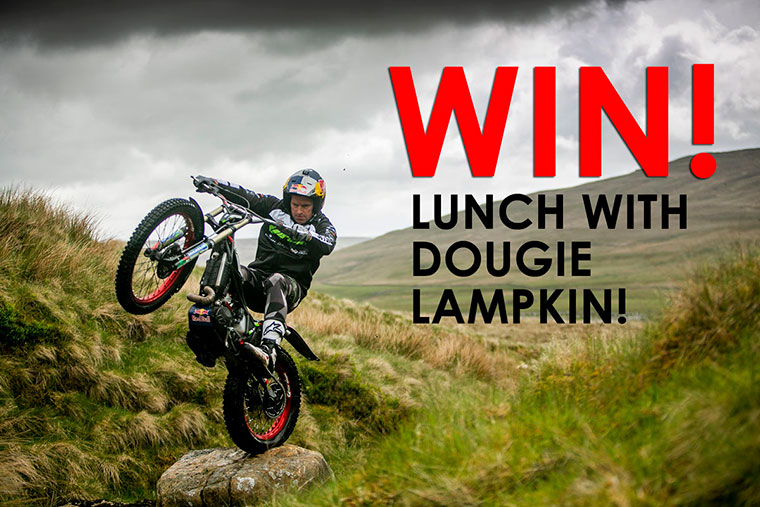 Fans will be given the chance to win lunch with Dougie and Phillip McCallen on Saturday July 3 in the VIP hospitality area of the event! This is an exciting opportunity to sit down with not one but two sporting heroes and will be an experience to be remembered by the two lucky winners.

Visitors to the show can expect to see the usual attractions that make Stafford a stand-out event. Motorcycle owners’ clubs will return with their impressive displays; alongside a massive indoor and outdoor trade and autojumble section; the famous multi-million-pound Bonhams auction and not forgetting the excitement in the Classic Racer GP Paddock which can be heard across the showground.

Tickets for the event are on sale now at an early bird price of £13 until June 28. Visit www.classicbikeshows.com for further information. 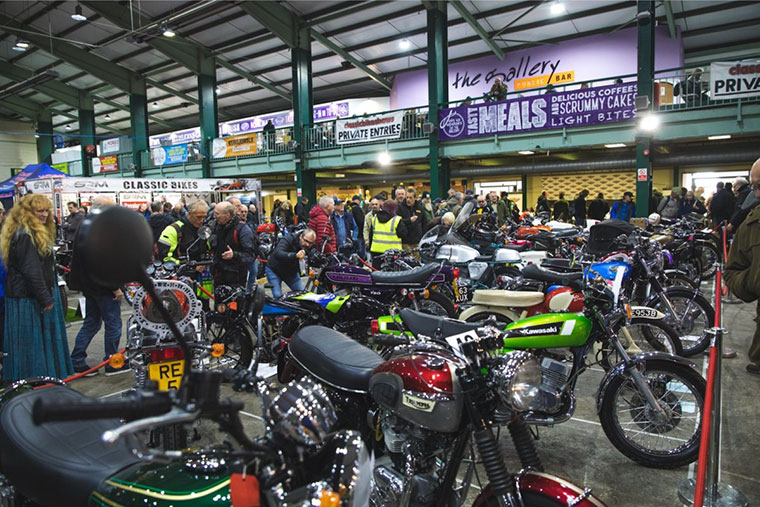