Team JSM GASGAS riders were at different events this weekend…

JSMGG Rider Richard Sadler was P4 at the superb Cleveland National Trial organized by the Middlesbrough & District MCC. Richard was reasonably happy with his result especially after a big between sections crash which rattled him early in the event.
JSMGG Rider John Shirt was happy to win the Intermediate Class.
Thanks, Ray Crinson for the pic.

JSMGG rider Richard Timperley was out on his new bike and won the Pathfinders and Derby MCC Trial.

JSMGG Girl Louise Alford was P5 at Round 1 of the 2020 British Women’s and Girls British Championship. Lou was not happy with her result but must be patient and work hard after her knee surgery to get on that podium.
Thanks, Matthew Ridd for the pic. 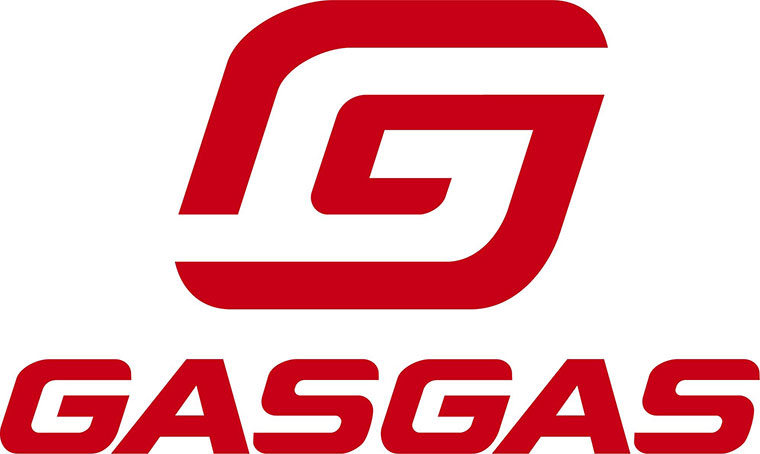