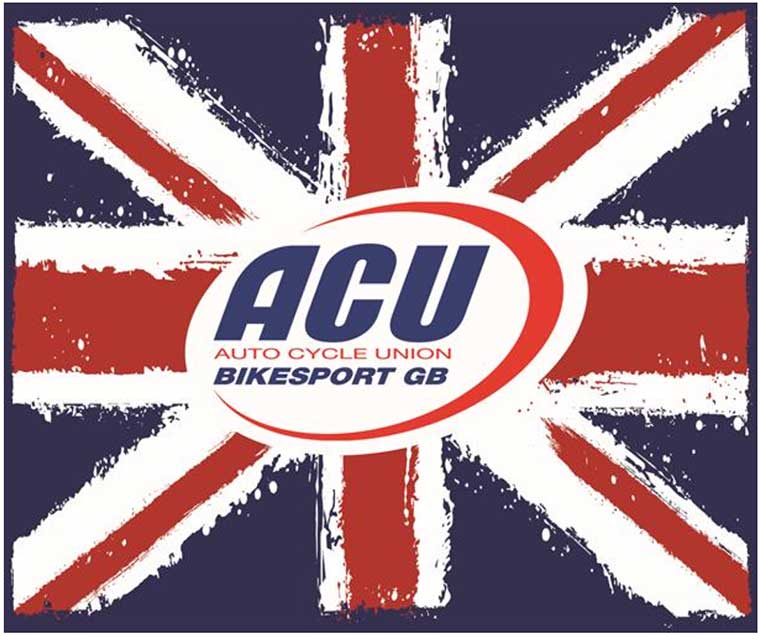 Following discussions on the calendar for this series the ACU Trials and Enduro Committee and Wessex Plant Ltd are delighted to confirm the following events for the 2021 Championship.

It has also been agreed that for this year the final championship positions will be decided by the best six results achieved by each crew. A minimum of three events must be completed for a valid championship to be declared.