A nine-time British Enduro Championship winner, plus one of the scene’s biggest characters, means the upcoming Classic Dirt Bike Show sponsored by Hagon Shocks returns with a bang after its Covid-enforced break.

Returning to the Telford International Centre over the weekend of February 12-13, the event will once again draw in the biggest names from the off-road scene with two off-road legends being confirmed as the guests of honour.

Eldest son of Pete (manufacturer of Dalesmans in the 1960s) and elder brother to multi Enduro world champion Paul, Derrick Edmondson is a nine-time class winner of the British Enduro Championship, BBC TV Kickstart trials rider, plus mechanic/mentor to two of the world’s greatest trials riders. Derrick will be interviewed throughout the weekend as the commentator delves into his career.

There’s perhaps no bigger character in the off-road scene than Arthur Browning, who has also been confirmed as a star guest for the show. Tall in the saddle and big with the stories, Arthur has done it all: One of the all-time great Enduro riders (nine golds over a 16-year span), a top-flight scrambler, a professional speedway rider for nine years, a British championship grass tracker and a pretty good trials rider who once got runner-up in a world championship round. Arthur will also be on stage over the weekend sharing his classic tales during his extensive career.

For further details about the Classic Dirt Bike Show sponsored by Hagon Shocks, and to order your advance tickets, please visit www.classicdirtbikeshow.co.uk 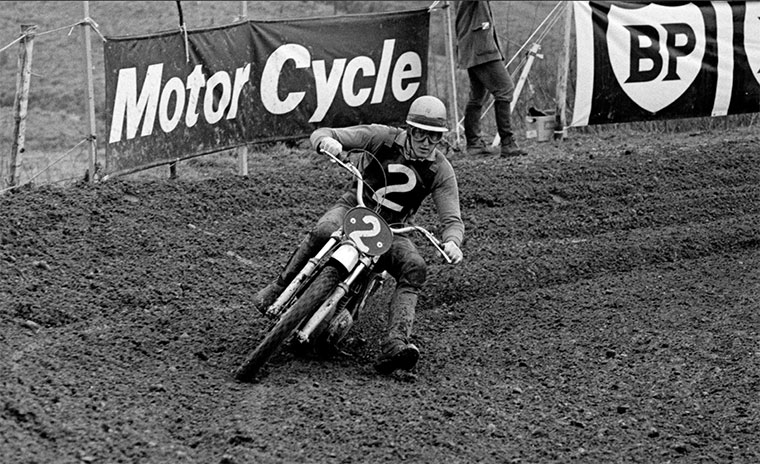 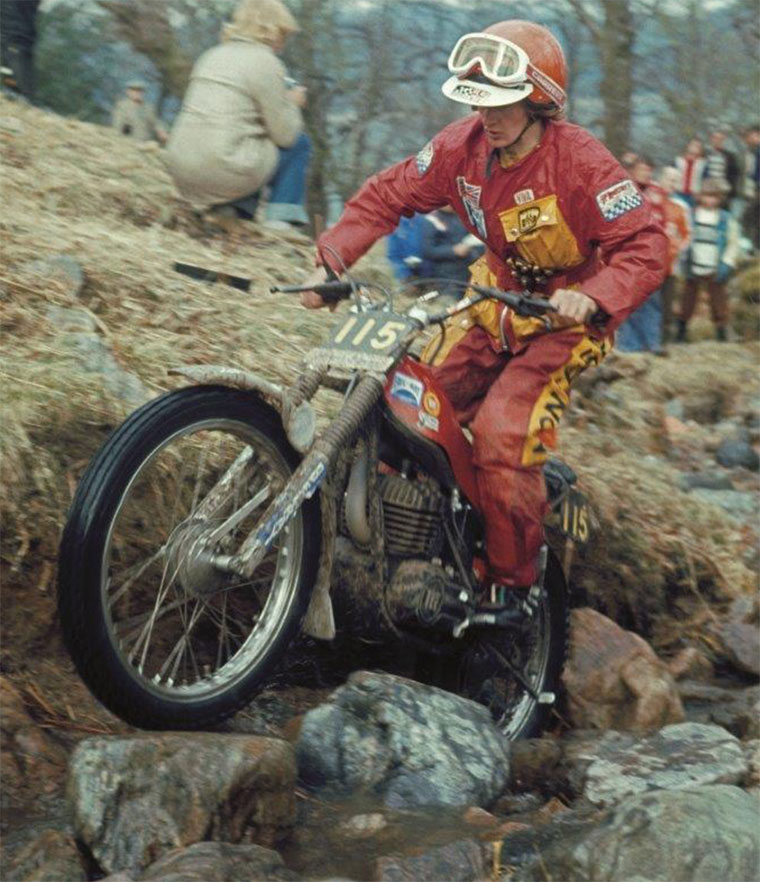 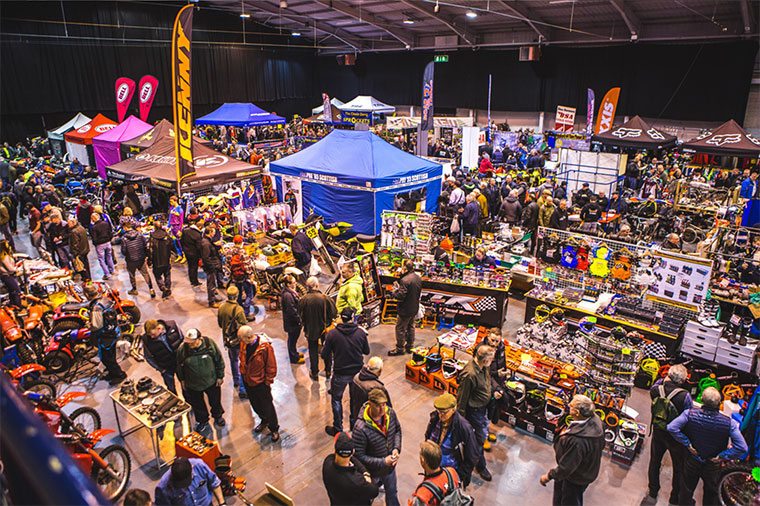 On the Gate Prices: