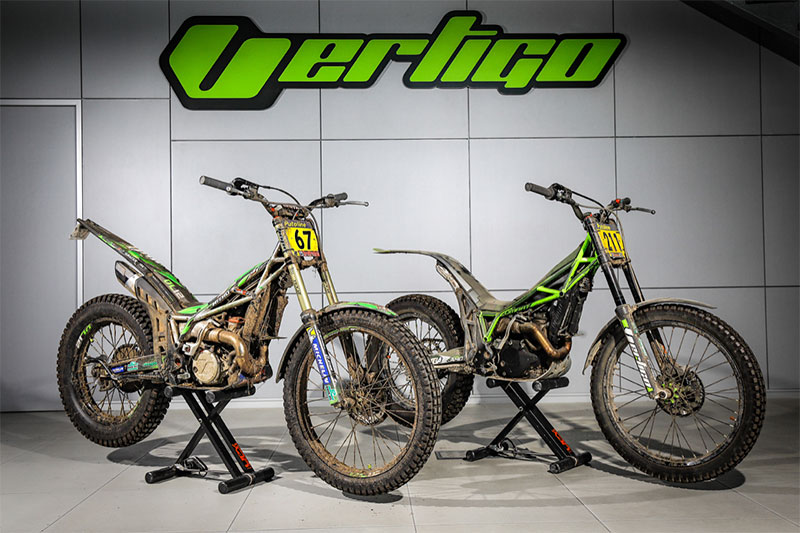 A few weeks ago Vertigo and Doguie Lampkin recorded a 5th win for the brand at the prestigious SSDT, the most extreme and challenging trials event in the world. This means that Vertigo’s hall of fame, displayed at the entrance of its Factory located in Palau Solità i Plegamans, has added a 5th SSDT winning bike, which joins the ones from 2015, 2016, 2017 and 2018.

This unique love story between Vertigo, Dougie Lampkin and the SSDT began in 2015 when rider and machine achieved their first victory together. Vertigo matched what Bultaco had accomplished 50 years ago, which was to debut in the event with a prototype and a British rider (Sammy Miller with the Bultaco and Dougie Lampkin with the Vertigo) and finishing on the top step of the podium in their very first attempt. In addition, Vertigo proved that the airbox allocation in a higher spot and its revolutionary 2-stroke injection engine were truly a winning combination, becoming the first ever bike presenting that technical features to win the event.

Seven years later, history repeated itself by the new Nitro model clinching the victory at its first participation, again with Dougie Lampkin at its helm. This proves the great evolution of the Vertigo models throughout the years in terms of competitiveness, reliability and performance, while confirming that all the updates and optimizations given to the whole new Nitro model were a complete success, now the best-selling Vertigo in the history of the brand. 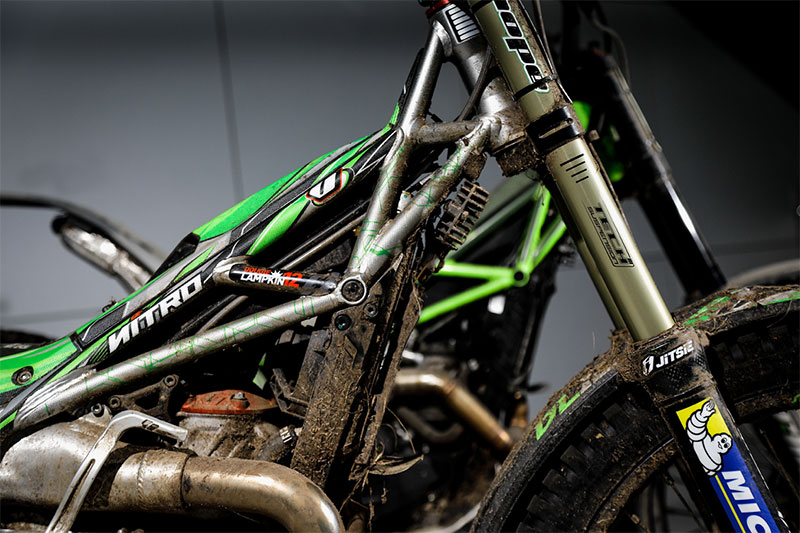 To celebrate such a success, Vertigo put both SSDT winning bikes together, the one from 2015 and the reigning champion, for a photo shoot that really stands out the progress that has been made from what at the time was just a prototype to, what currently is, one of the most desired trials bikes on the market. 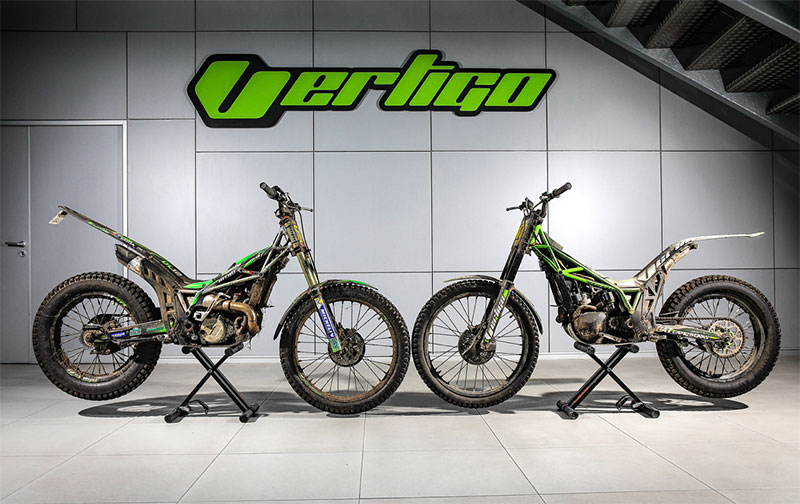