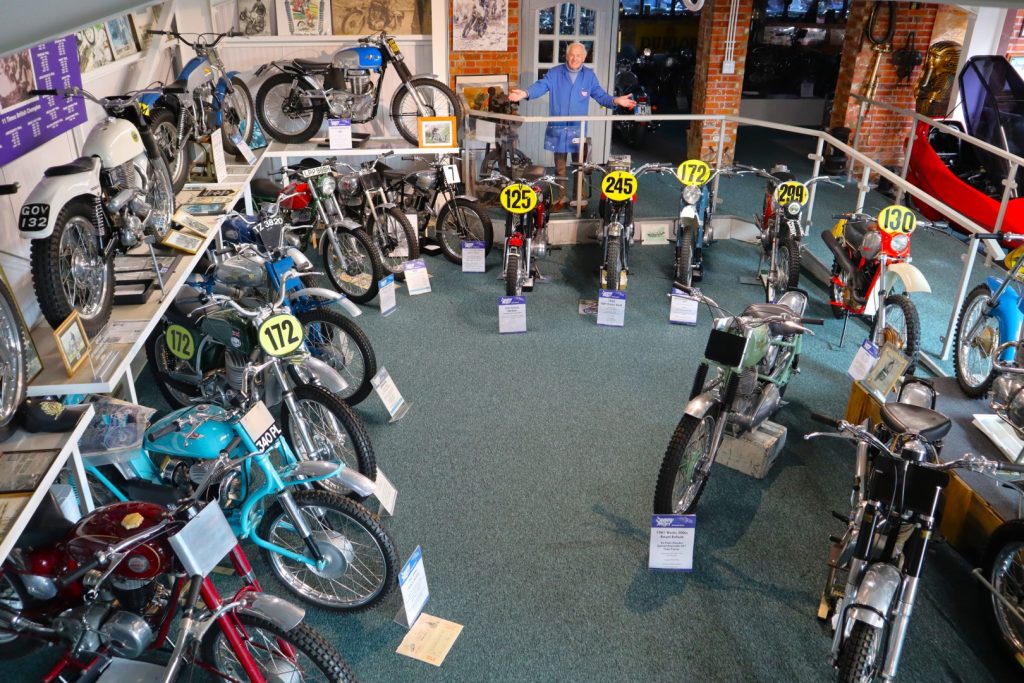 Sammy’s remarkable Off Road collection can now be seen in all its’ splendour in the newly created Off Road Hall, housed in the museum’s new 10,000 ft² extension which was officially opened by The Duke Of Richmond on the 22nd July 2021.

This breath taking display brings together probably the world’s greatest collection of Off Road bikes and includes world record breakers, leading designs and bikes that have changed the motorcycling world forever. 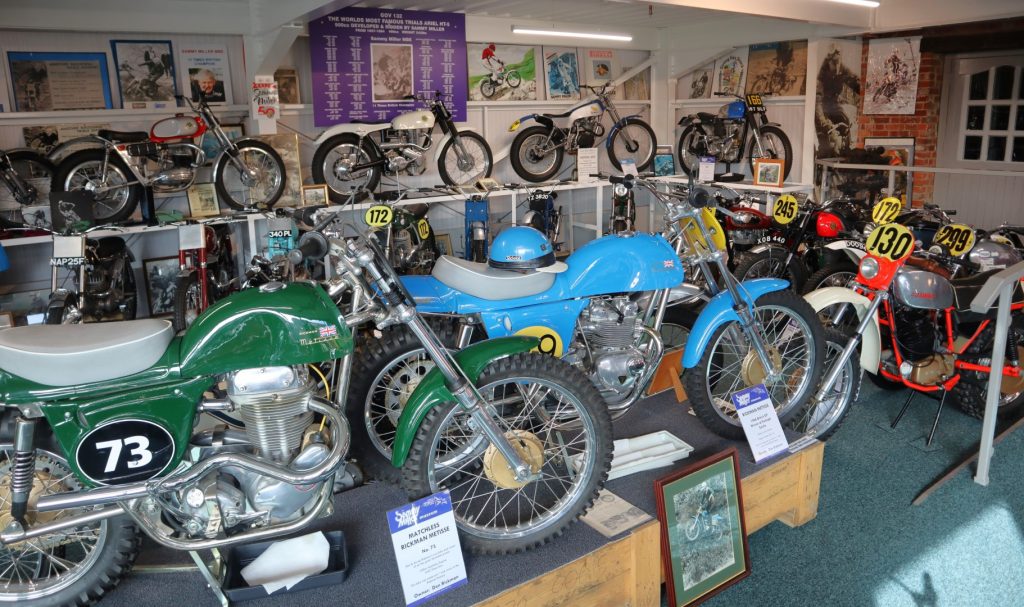 Sammy’s mighty Ariel GOV132, on which he won a staggering 380 premier awards and no less than 6 British Championships can be seen alongside Gordon Jackson’s famous 187BLF ex-factory AJS and winner of the 1961 Scottish Six Day Trial.

As if that wasn’t enough, Sammy’s new Off Road Hall also has the greatest collection of ISDT bikes anywhere in the world. It is remarkable to see so many together, all restored and in full running order. 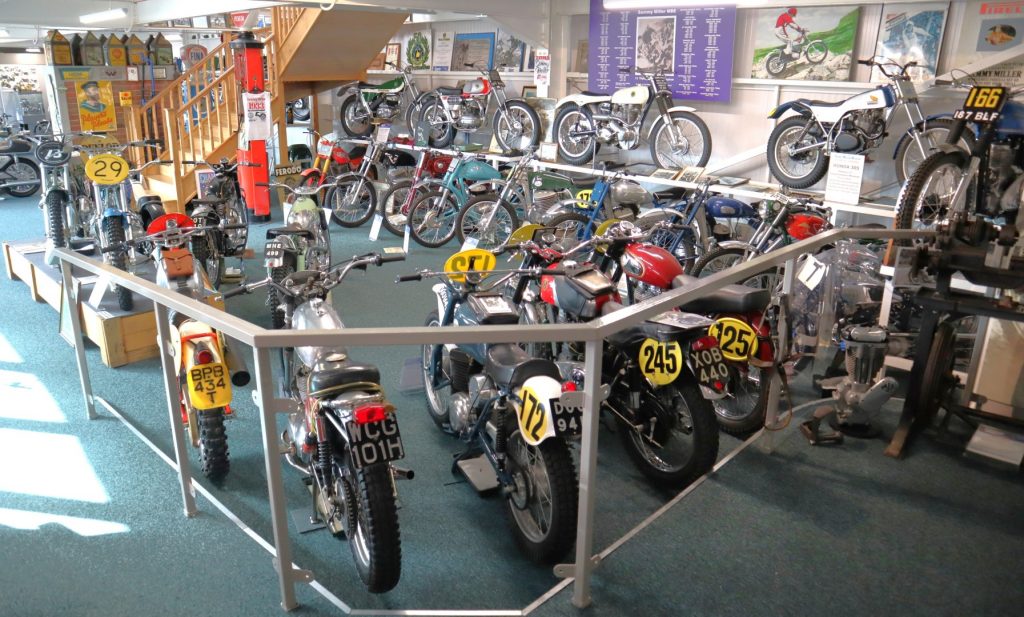