Adam Raga adds two new podiums and reaches, mathematically, the sixth consecutive runner-up title in the Trial World Championship for TRRS, confirming, one more season, as the best 2T in the highest category of the world. Toby Martyn arrives at the last round as a solid leader of the category. 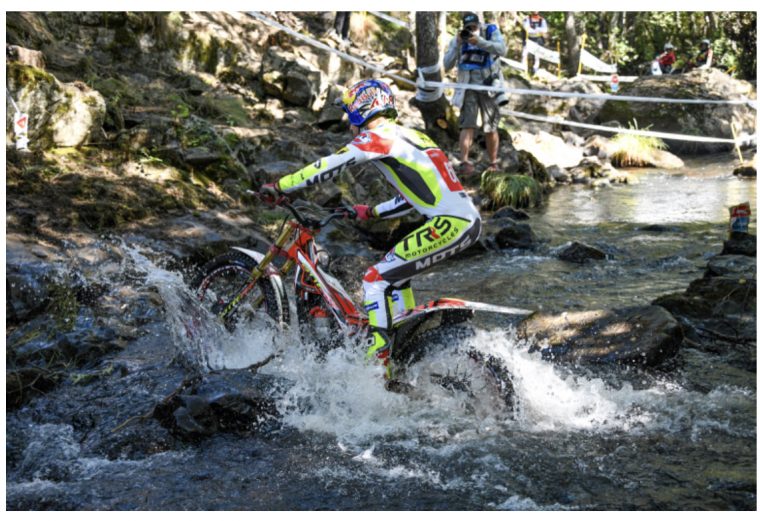 Adam Raga has mathematically secured the title of 2021 World Trials runner-up after two podiums in the GP of Spain, with the GP of Portugal still to be held next week.
In Pobladura we have witnessed a race of great physical and technical demand, with sections of selective level. A varied course, with natural indoor sections, as well as river and forest, where the slope and the low traction favored relatively high scores.
On the first day Adam encountered difficulties during the first sections, making him concentrate more on defending the second position than on fighting for the victory in the last lap.
On the second day of racing everything was more evenly matched. Again a race from less to more, solving the mistakes of the first lap and signing the best partial of the day with only nine points. However, this good performance at the end of the race was not enough to overcome Jaime Busto, having to settle for the third position on the podium.
In Trial2, Toby Martyn’s double podium allows him to leave Pobladura de las Regueras with a lead of eight points over his closest rival, with only twenty points left to play for. We also highlight the fourth position of Alex Ferrer in the second day of competition.
In women, fifth position for Sandra Gómez in both days. In Trial2 Women, double podium on both Saturday and Sunday for TRRS riders Adshead and Ter Jung. 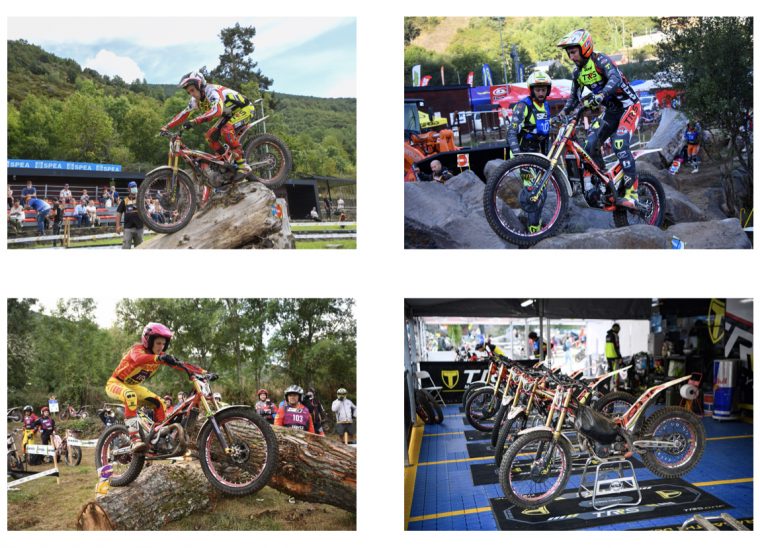 “I feel very satisfied to mathematically get the title of runner-up in the world. It’s been 15 years that I’ve been the best classified rider with 2T and that confirms that we are working in the right line. In Pobladura de las Regueras we had a good ride, but in the first laps of both days we made too many mistakes and we paid for it in the result. Nevertheless, it has been a positive weekend.”