The DL12 Indoor Trial is extremely proud to announce Honda UK as its exclusive motorcycle manufacturer partner for its forthcoming event at the Utilita Arena Sheffield on Saturday 7th January 2023. This partnership will act to support and reinforce the participation in the competition of the two factory Repsol Honda riders – namely Toni Bou and Gabriel Marcelli. Toni is a legend of the sport and is now 32 times consecutive World Champion and the occasion will mark the first time either rider has competed in the UK for a three-year period and will therefore be a special moment for all concerned. A key element to the partnership is a Honda dedicated section of the course which is the first for any similar event of its kind in the UK. 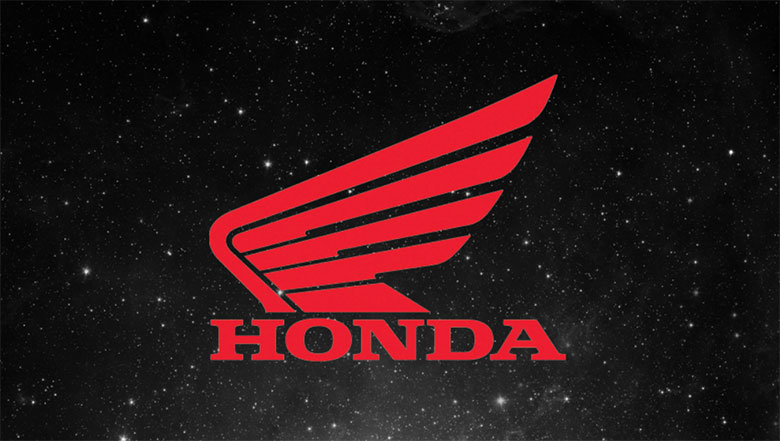 Honda’s involvement and presence at the event will include a display of race bred Honda motorcycles – both on road and off road – for the public to view. These will include the special edition CBR1000RR-R Fireblade SP that John McGuinness rode at this year’s Isle of Man TT to commemorate his 100th start, the Crendon Fastrack Honda Racing CRF450R that Tommy Searle rode to become 2022 British MX Champion as well as the latest version of the highly successful Montesa Cota 4rt 301rr Race Replica. Expressing his delight in having Honda UK on board Dougie Lampkin explained: “Having a global brand such as Honda as part of our first event is very important and something I would like to thank them for. Their support means that we will be able to construct a highly ambitious elevation platform over part of the arena seating that will incorporate the final section and race, giving the fans something that has never been done or seen before in Britain. This plus all the other activities they have planned around the event will certainly add value to the evening.” Commenting on behalf of Honda UK, Graham Foster-Vigors, Off Road Sales Manager stated: “Without doubt the Repsol Honda Trials Team is one of our most successful racing entities within the business, so to have the opportunity to support and maximise Toni’s and Gabriel’s visit to the UK is something that we are very pleased to do. From the discussions we have had to date and from the plans that have been shared with us, we are confident that the event has all the ingredients to be a huge success. We share in Dougie’s excitement about the new ‘Honda’ section of the course and believe that it will provide a tough challenge for the riders but most importantly, create a fantastic spectacle for the fans.”