Once again, the Principality of Monaco, with its rich motorsports history, provided the perfect setting for tonight’s FIM Awards. Recognising and rewarding both the 2020 and 2021 FIM World Champions, having lost last year’s event to the pandemic, it was certainly a very special evening and was well received by the entire FIM family who was present inside the Sporting Monte-Carlo venue and were joined by S.A.S Albert II, Prince of Monaco. 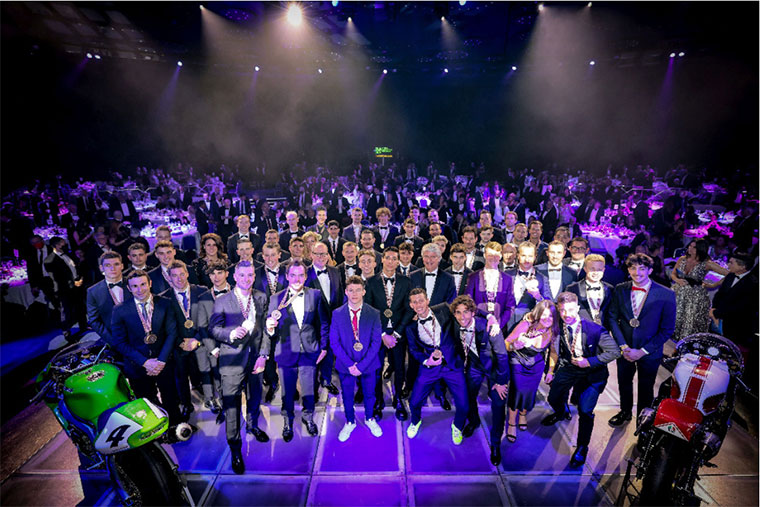 The six hundred strong audience included not only the biggest single gathering of FIM World Champions, but also representatives from the one hundred and fifteen national federations, motorcycling legends, various members of the FIM, championship promoters, manufacturer and team representatives, sponsors and other invited international guests. 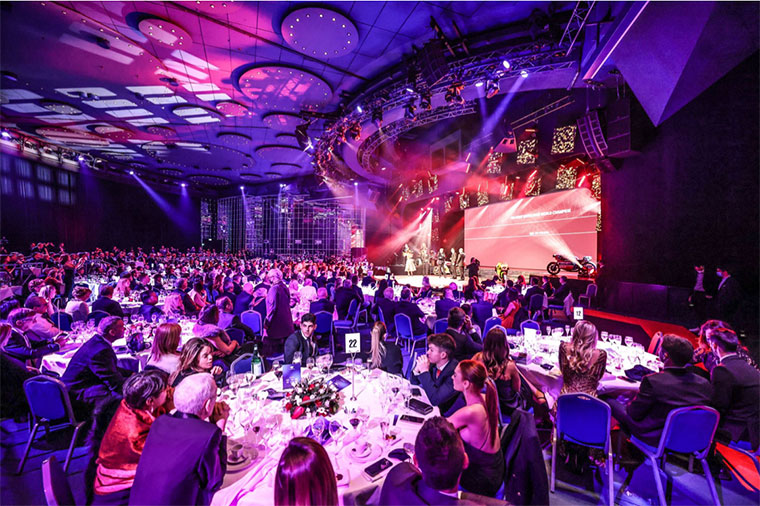 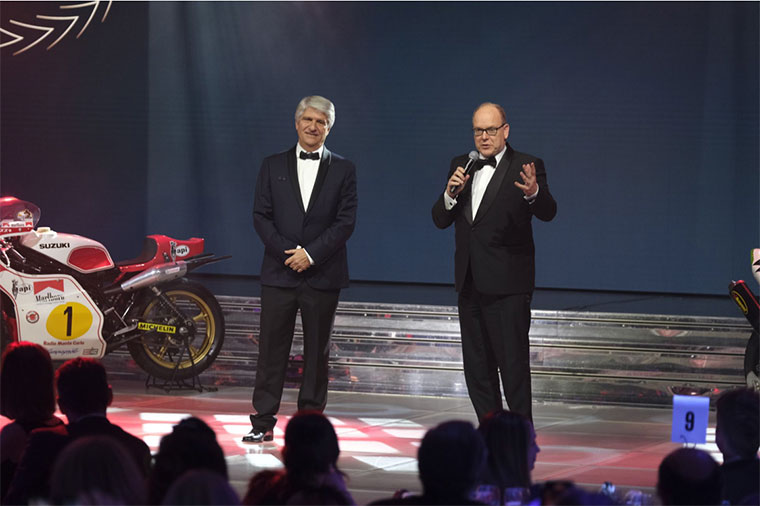 After formally closing the ceremony FIM President Jorge Viegas concluded by saying: “Tonight has been a truly memorable occasion, after what everyone has lived through over the last two years it was wonderful to have the entire FIM family back together again and to finally celebrate all our 2020 and 2021 FIM World Champions at this wonderful venue in Monaco and in the presence of Albert II, Prince of Monaco.”