Richmond Motor Club held an Easy Clubman Trial at Swan Farm in Redmire on Saturday 3rd December. The trial kicked off at midday with 38 riders attempting 4 laps of 10 sections spread up and down a rocky beck. The Conducted Course saw 6 young riders tackling 3 laps of 8 sections in a wooded area near the main beck.

The weather was typical for December – cold but dry. Some riders commented on how lucky they were with the weather, having had snow at the event in the past, although the observers who were standing out in the cold for 4 laps seemed to think otherwise! 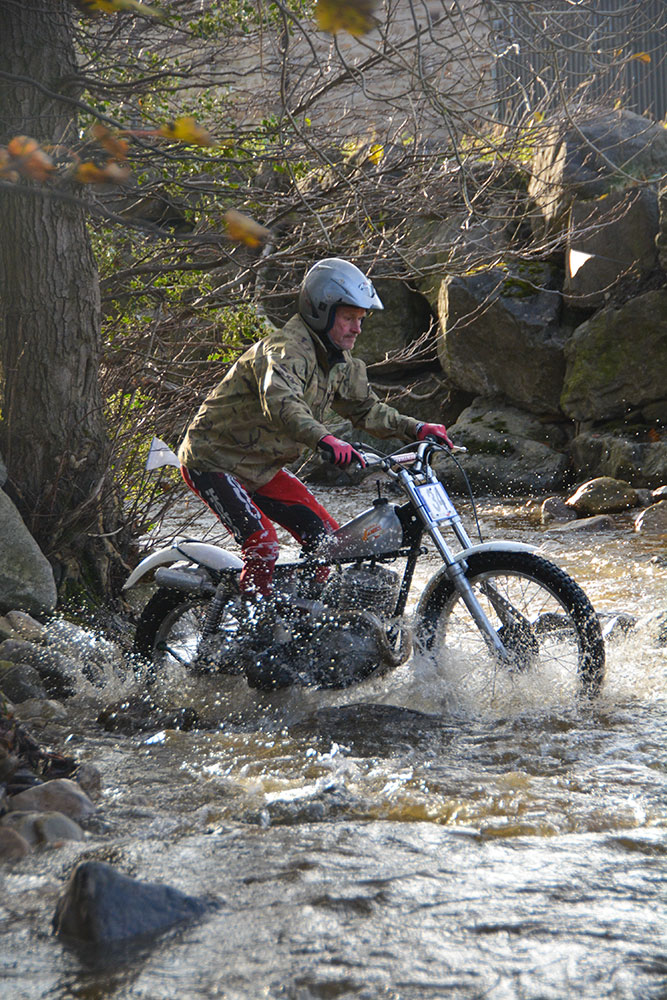 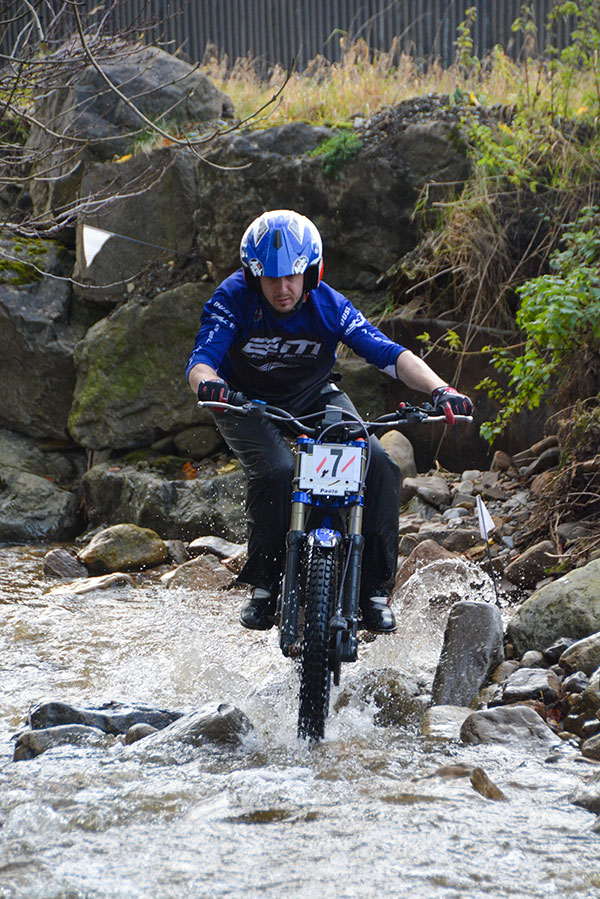 Richmond Motor Club would like to thank everyone involved in the running of the trial; the Clerk of Course and his assistants, the landowners, Secretary and a special thank you to the observers who stood out in the cold! 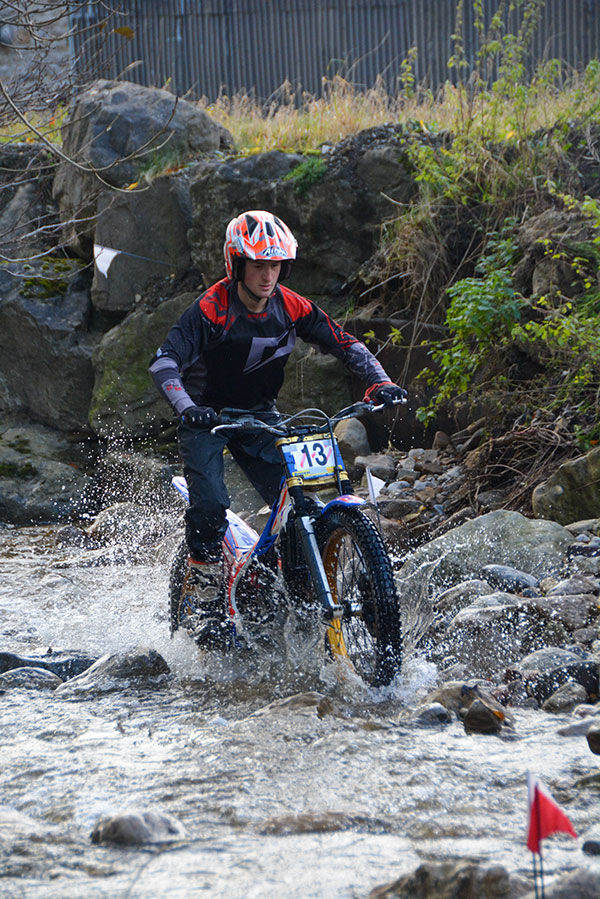