The fourth GP of the season has not been easy for the TRRS riders, although they have scored important points to continue fighting for the championship for the TOP3 in both TrialGP and Trial3. 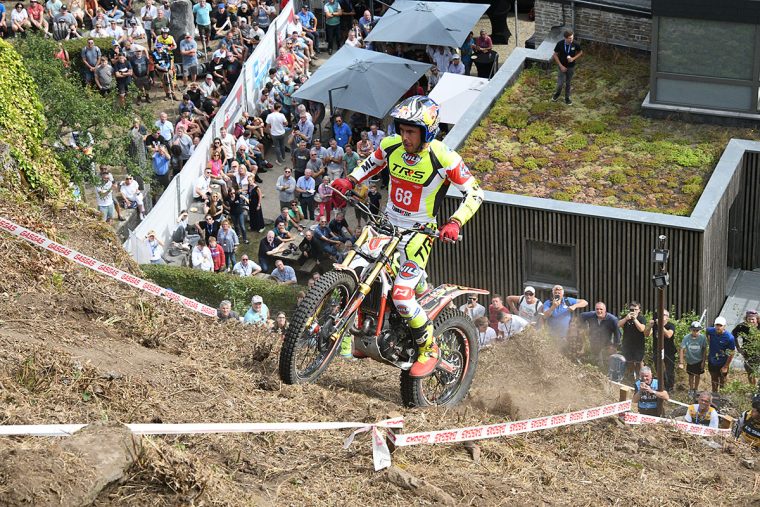 After the summer break, the Trial World Championship is back in action in Belgium, where the fourth Grand Prix of the current season was held, with only one day of competition. 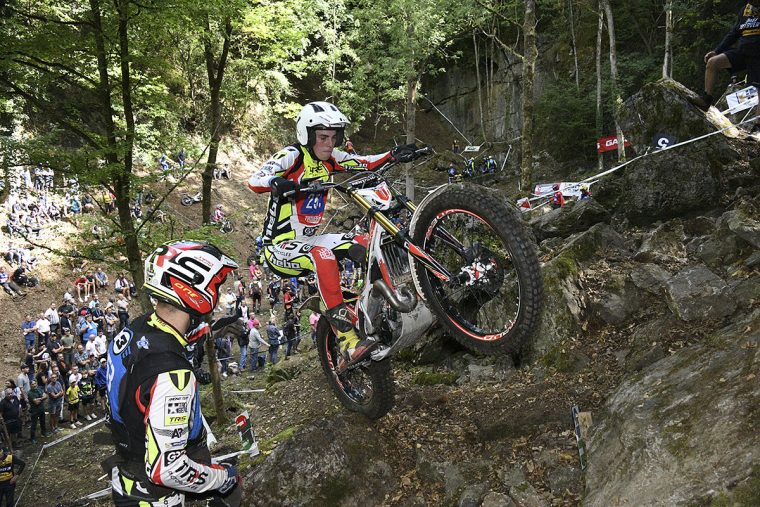 The riders faced a technical sections, with long dirt ramps, roots and compromised grip, so it was easy to make mistakes. In TrialGP, Adam Raga was not as successful as the race demanded to get into the top positions, although he improved his partial lap by lap and could have been higher if he had better solved the eleventh zone. With this result, Adam is fourth in the provisional classification, with options to continue fighting for the final third position. 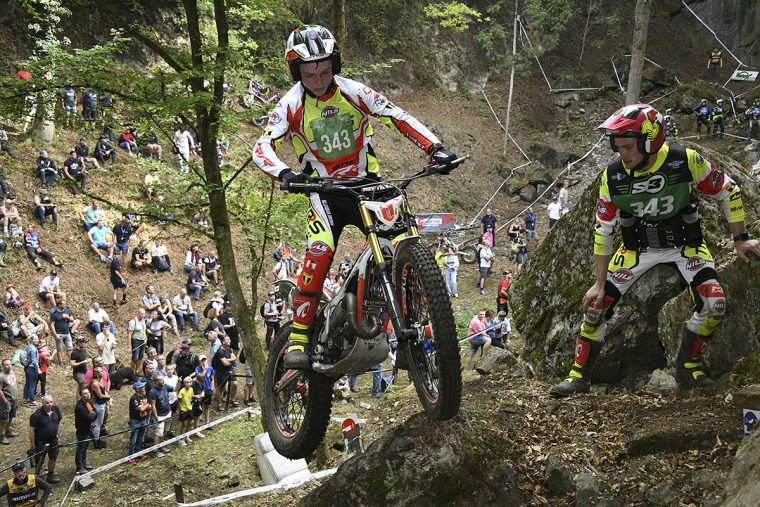 In Trial2, the best classified of TRRS was Mats Nilsen, tenth, while in Trial3 it was, once again, Jamie Galloway, fourth.

The World Championship does not stop its activity and travels directly to the French city of Cahors, where the fifth GP of the season will be held next weekend.

It wasn’t the result we were looking for here, but the truth is that we had some complicated steps and that weighed us down in the final result. For example, in section eleven, we lost some important points that would have taken us higher. We will continue fighting and giving our best in every race. We are confident of being higher again next week in France.” 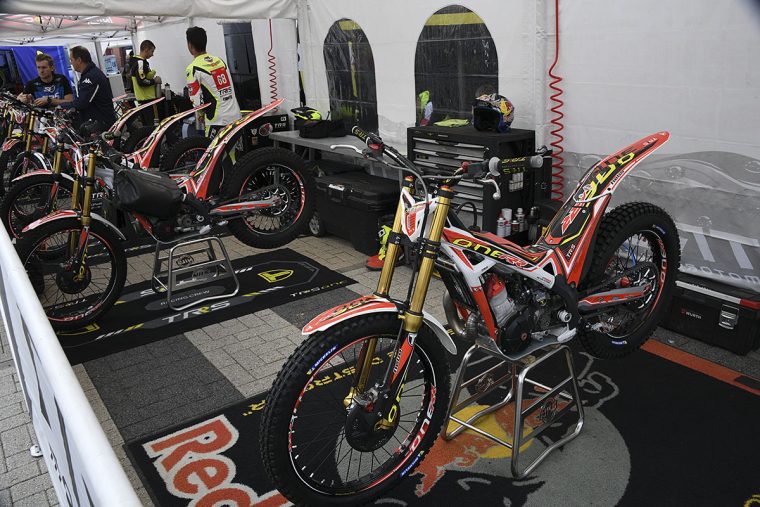