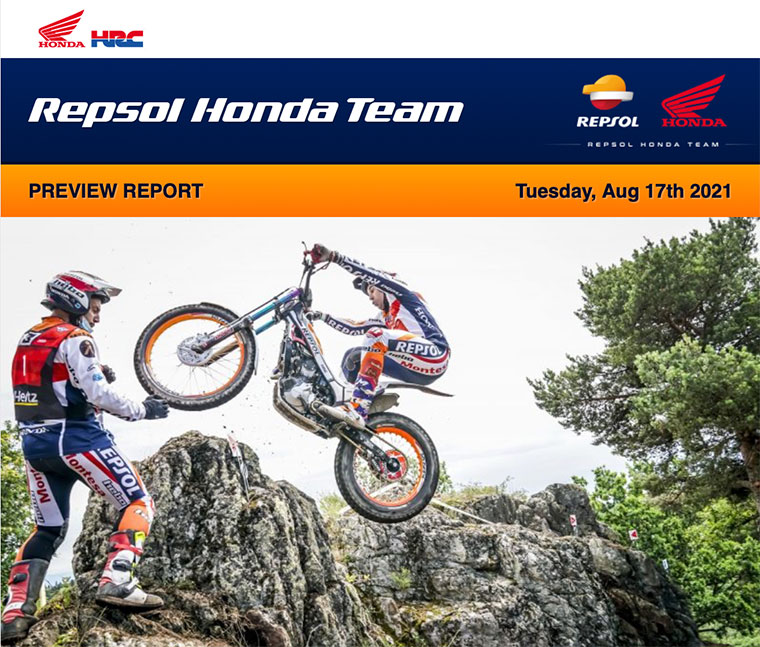 Toni Bou and Takahisa Fujinami will this weekend tackle one of the most unique trial events of the campaign: the Andorra TrialGP. The high altitude and the highly-demanding sections will once again prove a tough test for the Repsol Honda Team entrants.

Barely a month has passed since the most recent trial at the Charade circuit and it’s time, once again, for the Repsol Honda Team crew to don their racing colours. After a few days’ holiday, it was straight back to training ahead of one of the most gruelling dates in the trial calendar: Andorra. A well-known event, but far from an easy one. The high altitude (1,450 metres) and the soaring August temperatures usually conspire to hamper both rider and bike performance.

This weekend’s event, 19-20 August, will be a crucial appointment for the championship leader. The venue is ‘home turf’ for the Montesa Cota 4RT ace, who will be seeking to turn out a worthy performance in front of the local crowd. Toni Bou leads the championship on 57 points, after two wins and a runner-up spot, giving the champion a 10-point advantage over the nearest second-placed rival. With eight victories in the bag, Bou is the most successful rider ever in Andorra.

Meanwhile, Japanese Repsol Honda Team rider Takahisa Fujinami holds fourth place in the standings, just one point behind the third-placed rider and five points off second place. Fujinami, the rider with the highest number of participations in the Trial World Championship (349 trials), will be hoping to maintain the high-class level shown in the opening three events of the season. In terms of results, Fujinami has yet to achieve victory in Andorra in spite of making the podium on eleven occasions.

The Andorra TrialGP is a double-date event taking place on Saturday and Sunday. Friday will see the mandatory shakedown and riders will be able to view the twelve sections that they will tackle over two laps on each day. The route will be different from previous years, with the twelve sections mainly concentrated into three groups: Nagol, Aixirivall and Auvinyà. On both days, the event is scheduled to finish at approximately 15:00 and the prize-giving podium is set to take place at 15:30.

For me, the Andorra trial is always special. I come out motivated to win at home, but as always, you have to be very focused and cautious. This year, with a partially different route from previous years, it could be very selective. This August we enter a decisive part of the championship with the trials in Andorra and Cahors; I will try to fight to hold on to first place after these three events.

I think I am ready for this third round of the championship. Physically, I have worked hard and the team has also prepared to face an important part of the year, with complicated trials – especially this one in Andorra – where the altitude and the heat can affect the overall performance of both riders and bikes. We will fight, as always, to get the best possible results. 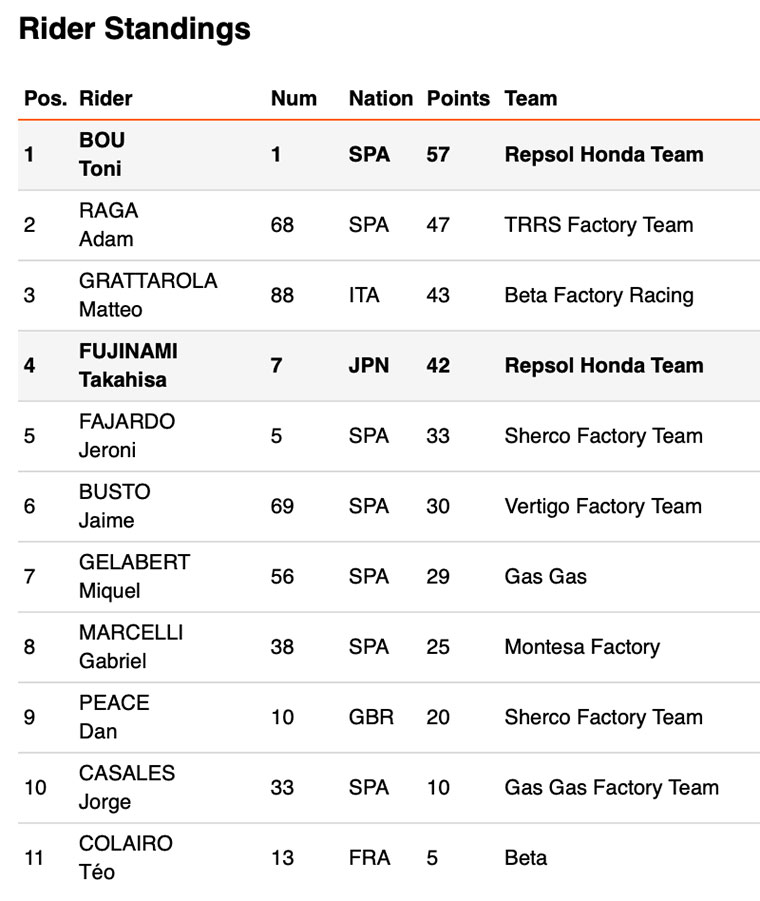 Return of the Queen!