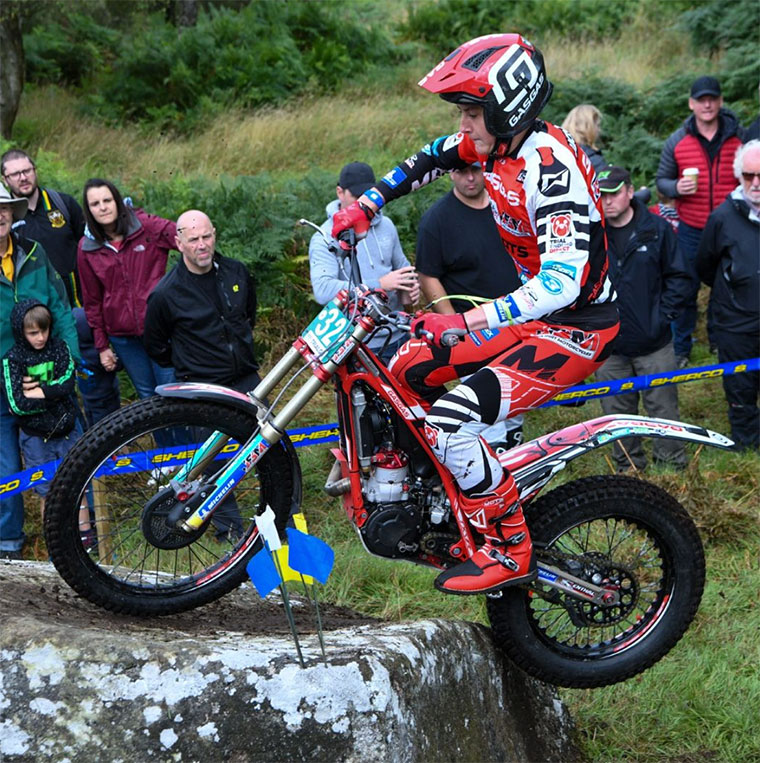 JSM GASGAS Trials Team was at Round 6 of the 2021 British Trials Championship (TrialGB) yesterday and thanks to the Yeadon & Guisley MCC for a superb event at their cracking Brimham Rocks venue. 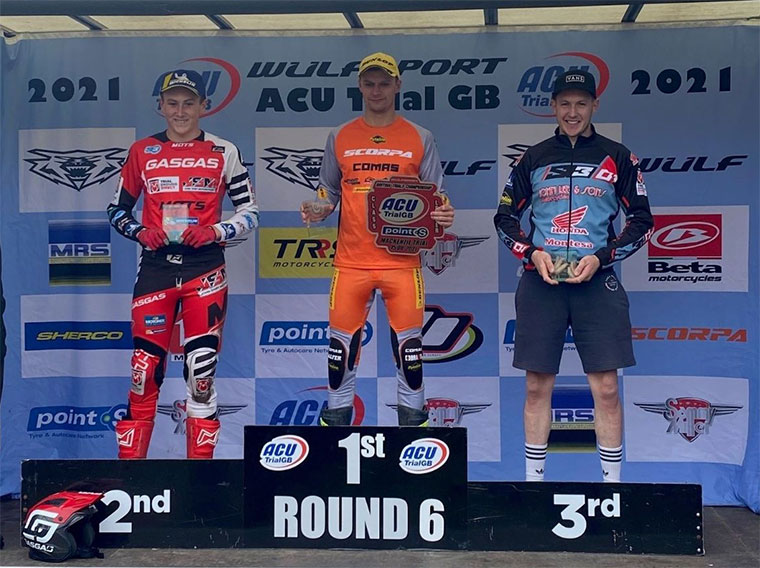 In the Trial2 Class, 16 year Jack Dance was on the podium again managing to go one better than his P3 in the last round to grab P2 and a personal best. Jack remains comfortable in P3 in the overall Championship standings. 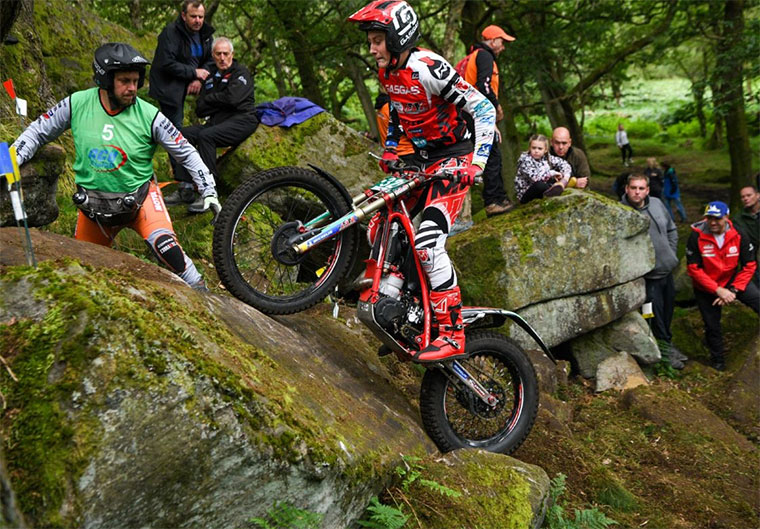 Again excellent riding from Jack and his confidence is growing fast. Super result to take out to the next round of the TrialGP World Championship this coming weekend in Andorra where he will jump back on his GASGAS TXT125GP to resume his fight for the 125 world title.

In the Youth 125 Class Harry Bowyer was P5 and will keep fighting until he gets on the box.

In the Expert Class, it was the return of JSM GASGAS legend Dan Thorpe, back from his very lengthy back surgery/infection/rehab. Great to see Dan back in action with a very creditable P6.
JSM GASGAS teammates Lloyd Price and Sam Atherton were P9 and P32 respectively. Good comeback for Lloyd after a poor first lap 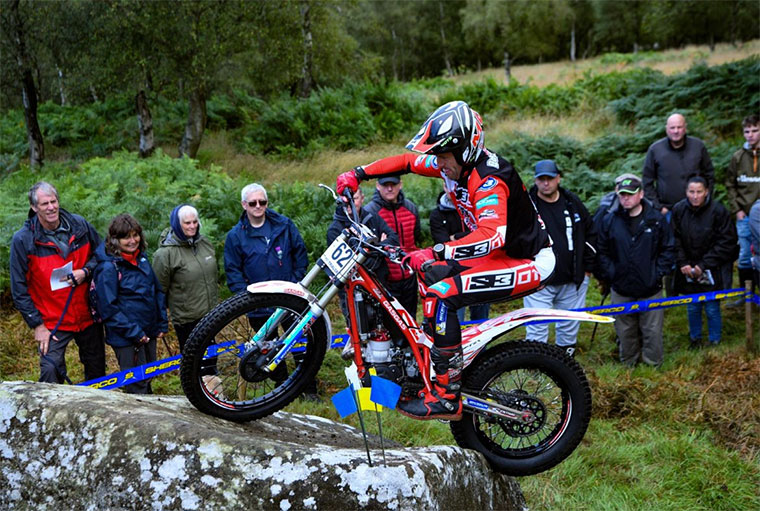 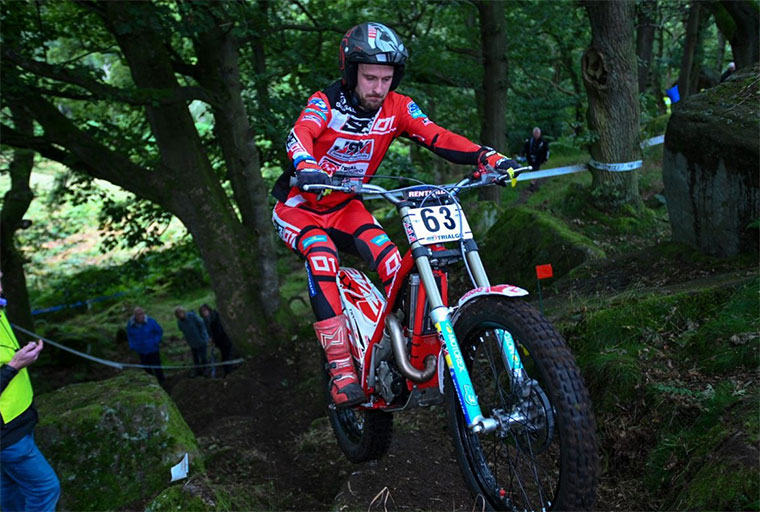 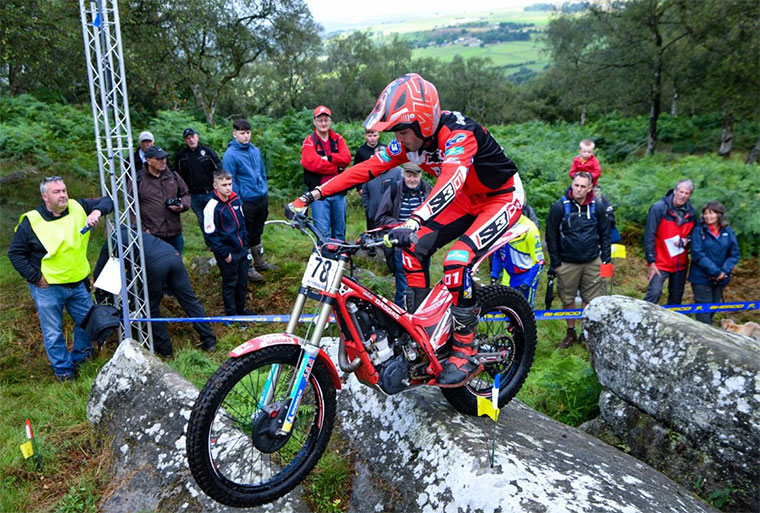 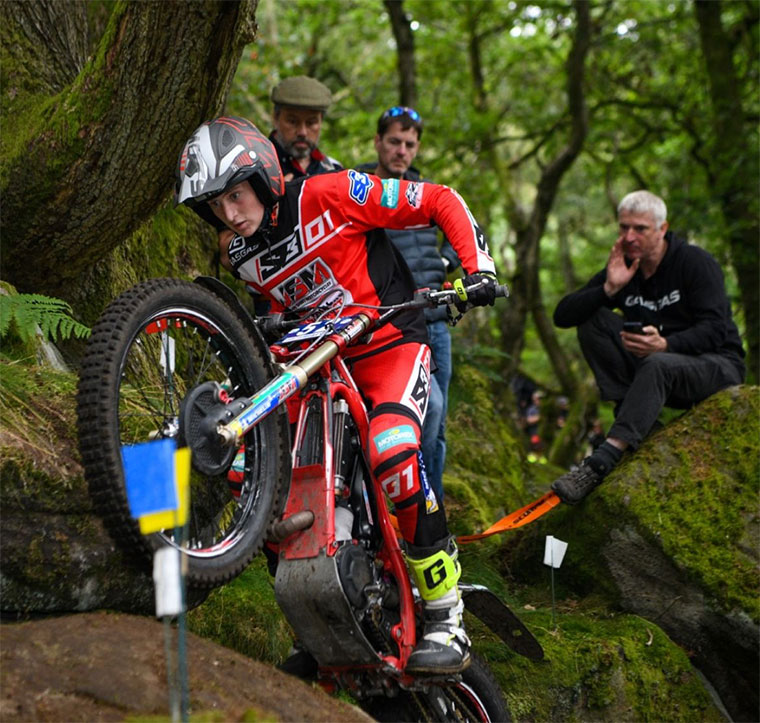 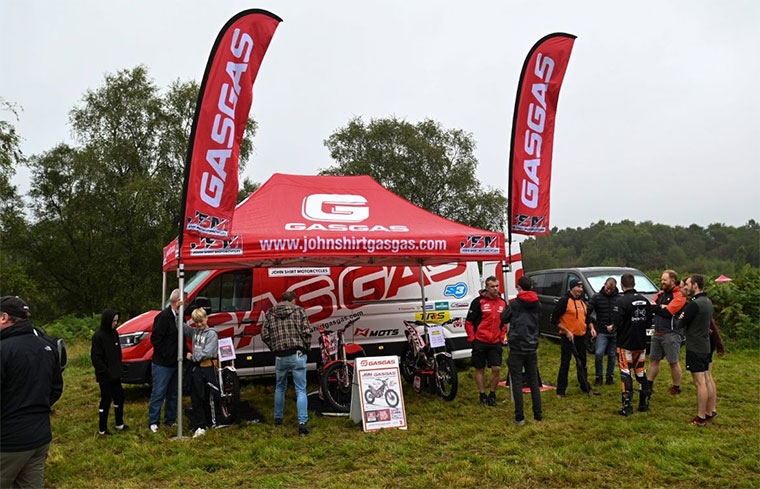 Thanks to Trials Media for the pics.
Congratulations to all the class winners.